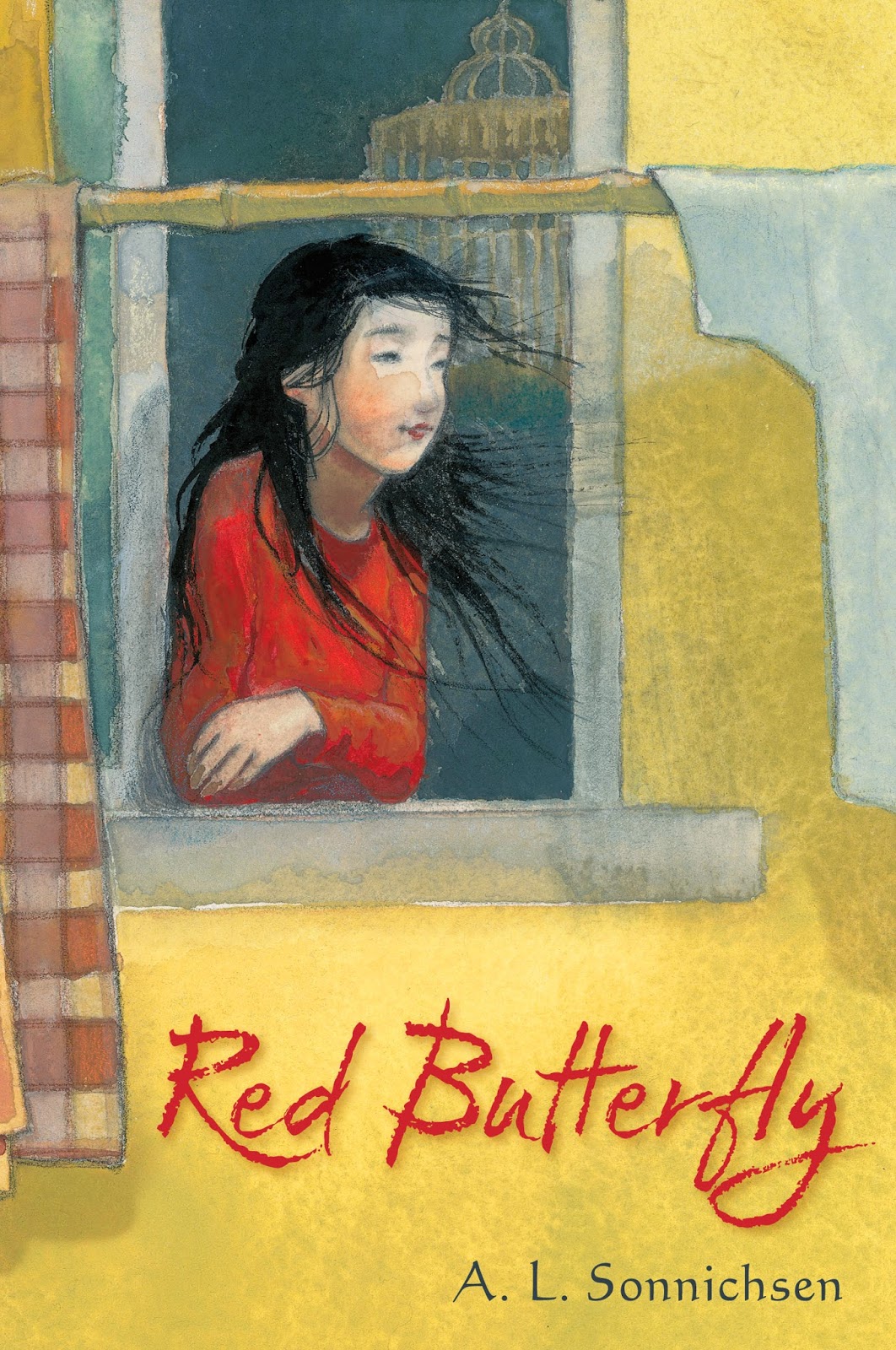 Kara never met her birth mother. Abandoned as an infant, she was taken in by an elderly American woman living in China. Now eleven, Kara spends most of her time in their apartment, wondering why she and Mama cannot leave the city of Tianjin and go live with Daddy in Montana. Mama tells Kara to be content with what she has ... but what if Kara secretly wants more?

"Readers everywhere will empathize with and root for Kara as she discovers where she belongs and her true home." (School Library Journal)
"Sonnichsen creates a palpable sense of yearning for home and belonging...in this heartbreaking, heartwarming, and impressive debut." (Publishers Weekly, STARRED REVIEW)
"Sonnichsen’s sparse narrative in free verse moves Kara’s life along with deliberate sentiment, effort, and loyalty. Sympathetic readers will appreciate that Kara learns to build trust with those who demonstrate their compassion in constructive attempts to right some of the wrongs of her difficult beginnings." (Booklist)


THE FLIP SIDE
Simon & Schuster
By Shawn Johnson and A.L. Sonnichsen
Due out: June 7, 2016
Now available for pre-order! 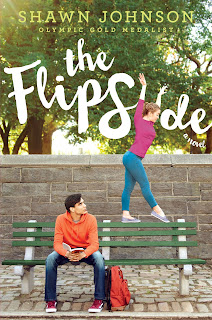 "Johnson’s first novel for teens is an absorbing portrait of a young athlete’s quest to achieve her Olympic dreams." --Kirkus Review

Charlie Ryland has a secret.

She may seem like your average high school sophomore—but she’s just really good at pretending.

Because outside of school Charlie spends all her waking hours training to become one of the best gymnasts in the world. And it’s not easy flying under the radar when you’re aiming for Olympic gold…especially when an irresistible guy comes along and threatens to throw your whole world off balance.

Inspired by her own experiences as a fifteen-year-old Olympic gymnast, gold medalist Shawn Johnson writes a delightfully entertaining novel about chasing big dreams and falling in love, all while trying to keep it real. 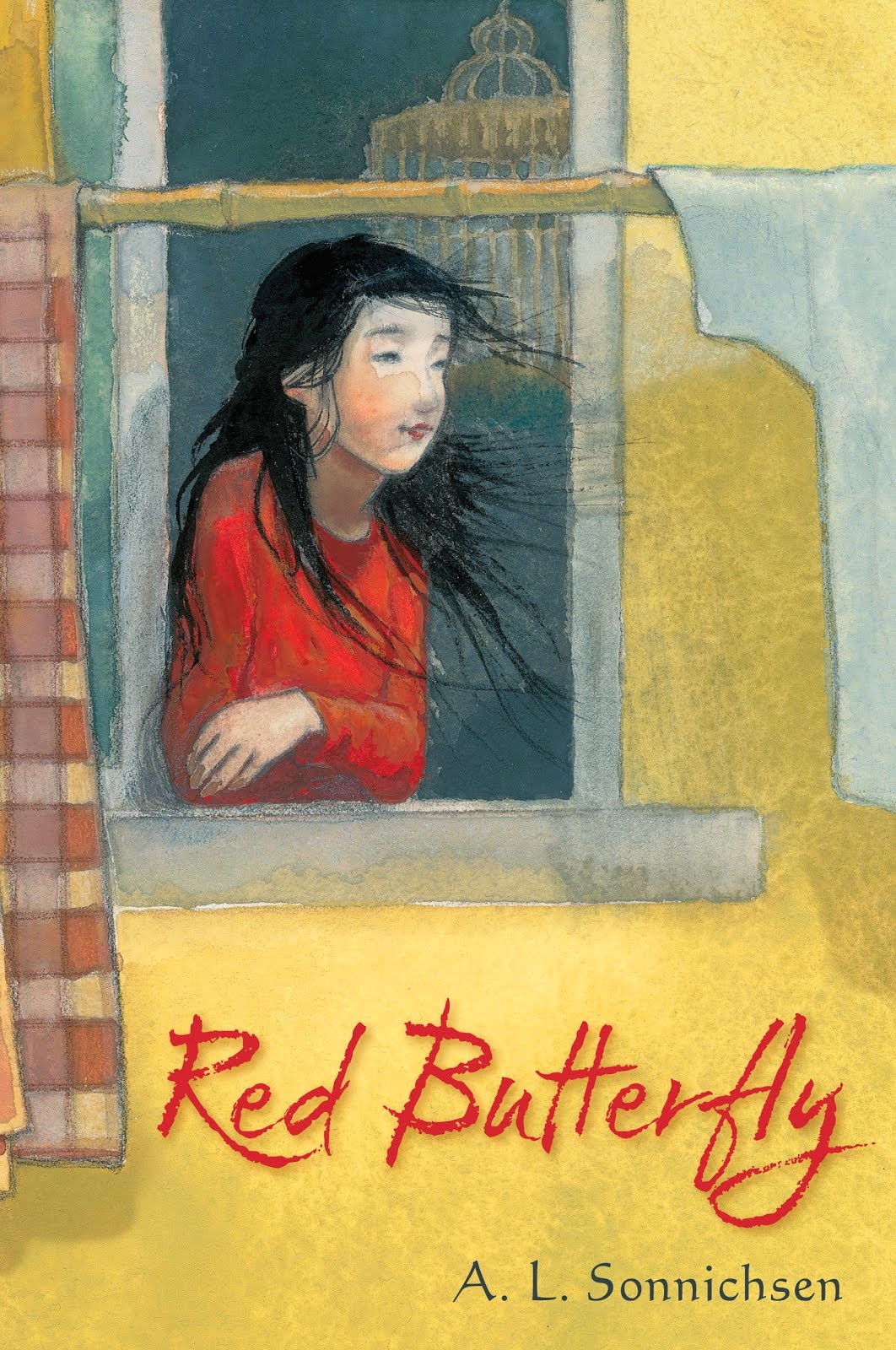 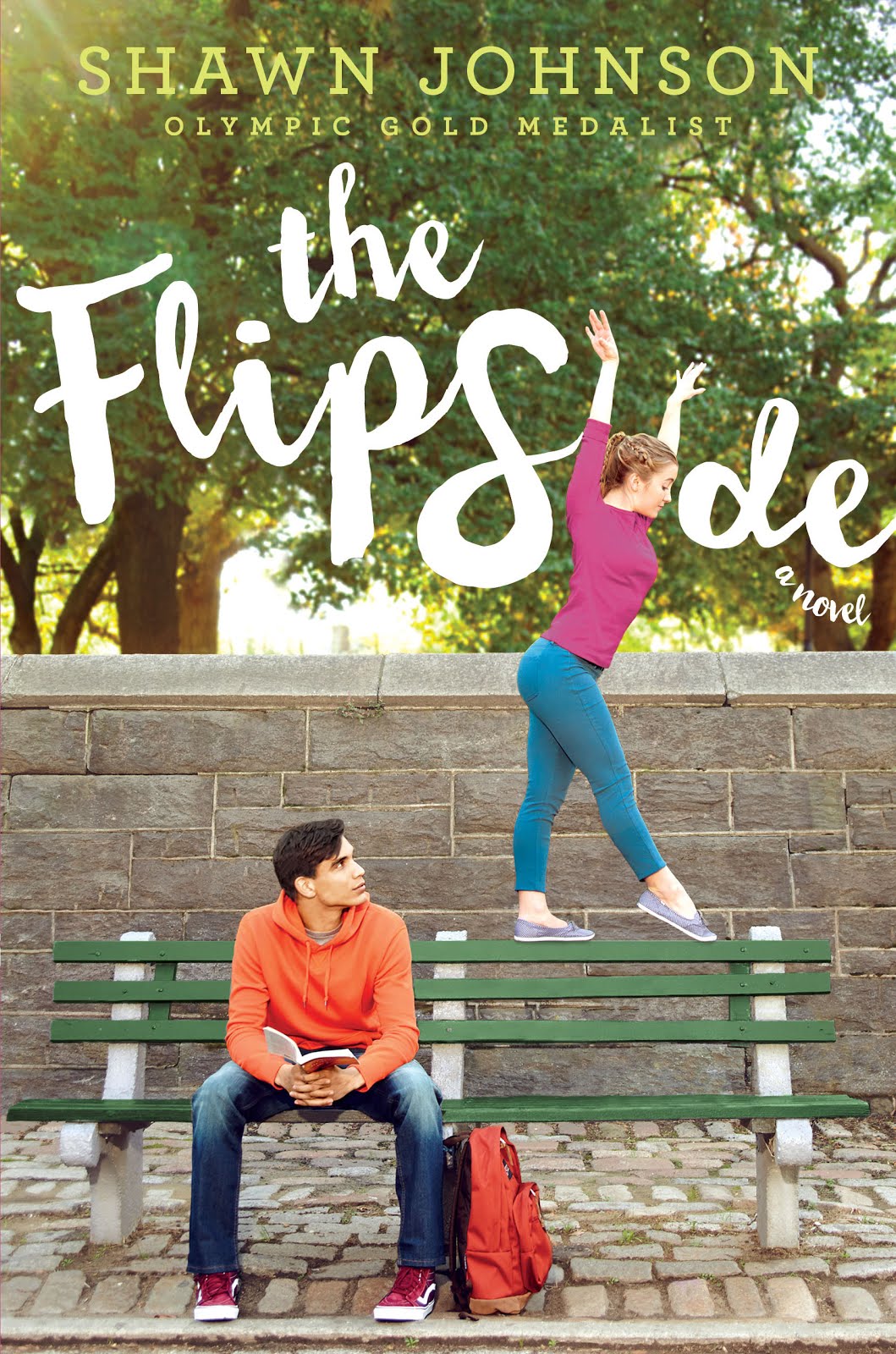